Marla Travellers’ Rest is a sprawling roadhouse, hotel/motel, powered and unpowered sites, restaurant, service station, supermarket and much more – all in one place. Located on the Stuart highway since 1982, it provides a comprehensive range of facilities for travellers and locals alike including a swimming pool and mechanical repairs. It takes it’s name from the Aboriginal word meaning kangaroo.

Situated east of the Anangu Pitjantjatjara Lands in South Australia, Marla Travellers’ Rest is very much the heart of Marla. Marla is 1,082 km’s from Adelaide and 159km south of the Northern Territory border.

With it’s official population of just over 70 people, Marla is primarily a service town and it visited twice a week by the historic Great Southern Railway train, The Ghan, which now frequently passes by directly across the road from the roadhouse.

Mintabie:
Only 33 km’s from Marla is the small opal mining town similar to that of Coober Pedy and Andamooka, it’s very basic, although a great place for daytrips and to learn about the lifestyle of a rural mining community. 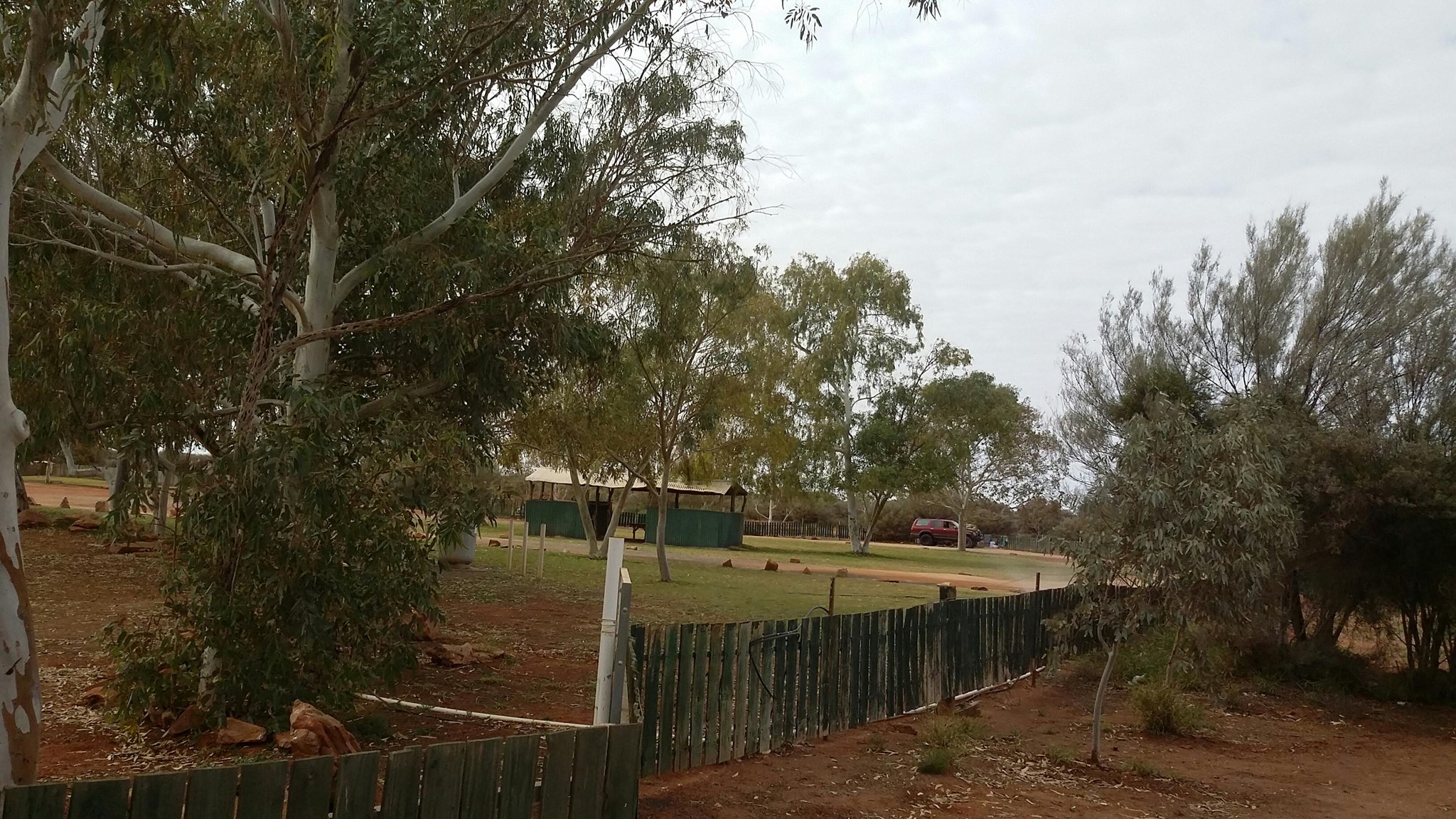 11/04/2017
Amenities are clean and tidy. Staff behind the counter had no idea that the park was CMCA friendly. Unpowered sites are basically just a dirt road. Park anywhere.

08/04/2015
nice spot, we found rare grassy sites in april 2015 clean well maintained facilities. the advertised pool was green and slimy, but apart from that a reasonable spot for an overnighter

Below you can add images related to Marla Travellers Rest Caravan Park.