Spud’s Roadhouse is located in Pimba, which is a small settlement 480km north of Adelaide, South Australia. The iconic roadhouse offers a range of services and facilities including a petrol station, bar, restaurant, accommodation, supermarket and gaming. Spud’s Roadhouse is named after the well-known character, Spud, who passed away late 2007, but his story and life lives on through the roadhouse and the many travellers and locals who remember him.

Pimba is a small settlement with a permanent population of around 50 people. It lies at the junction of the Stuart Highway and Pimba Road, which leads onto Woomera, Roxby Downs and Andamooka. Two of the most iconic trains in Australia; the Indian Pacific and Ghan from the Great Southern Railway run through Pimba servicing the town on request twice a week from both Adelaide and Darwin. Woomera (aboriginal word meaning “spear launcher”) is the next closest settlement to Pimba. Previously a research facility, it used to be a restricted Australian Defence Force facility for the Royal Australian Air Force (RAAF). Today it is used for the evaluation of civilian and military missile and aerospace systems for both Australia and worldwide. 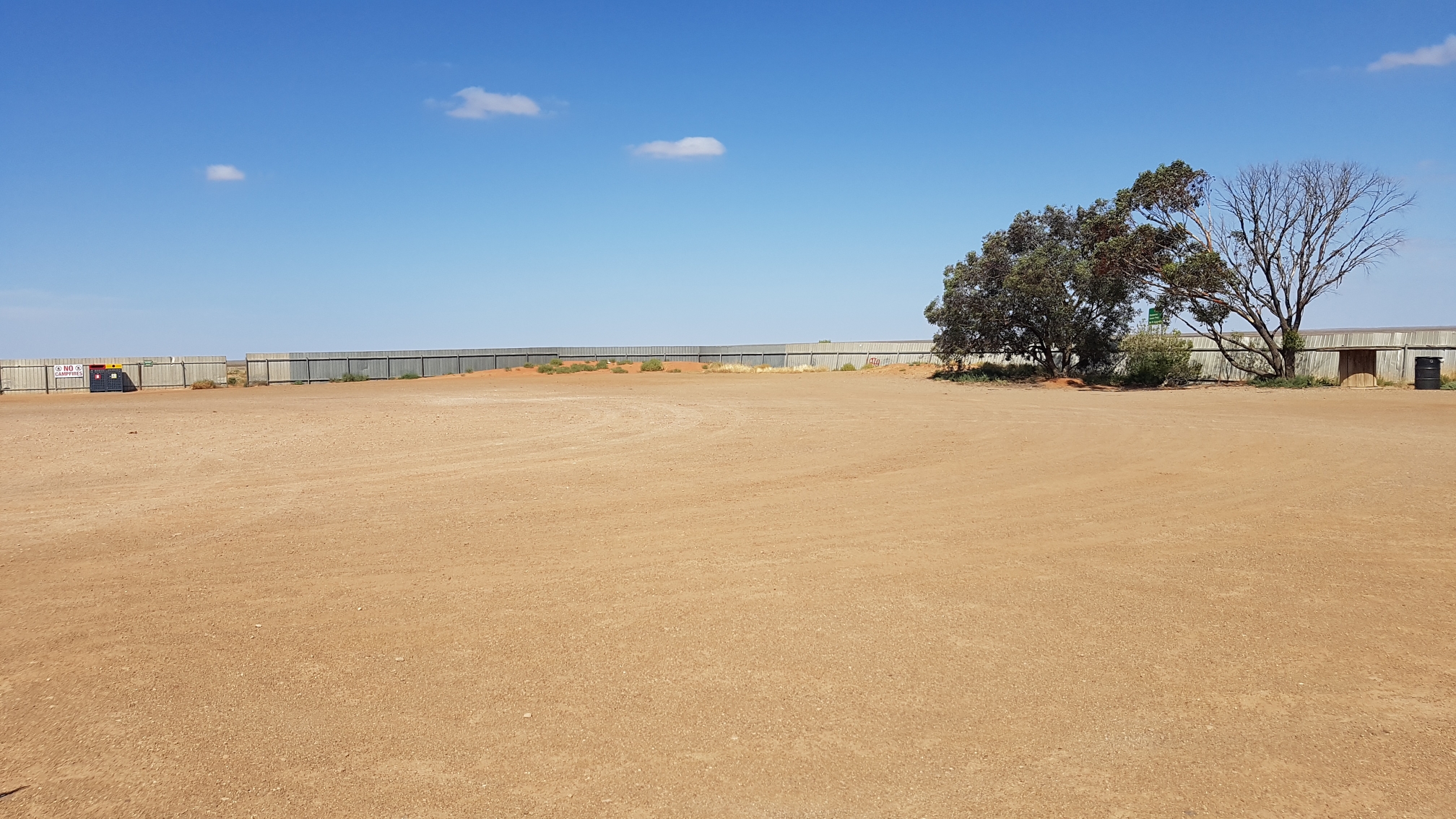 06/12/2020
Large dirt area with lots of room next to the Roadhouse. Toilets and showers (shower takes $1 coins). Also potable water (coin operated like other dry regions). A great place to stop if visiting Woomera. And of course food fuel etc. available at Roadhouse.

Below you can add images related to Spud's Roadhouse.