José Paronella arrived in Australia from Catalonia in Spain, in 1913. For the next 11 years he worked, cutting sugar cane initially, then purchasing, improving, and reselling cane farms. In 1924 he returned to Spain and married Margarita in 1925. The trip back to Australia was their honeymoon. José first saw this 13 acres of virgin scrub along Mena Creek in 1914. He eventually purchased it in 1929 for £120 and started to build his pleasure gardens and reception centre for the enjoyment of the public. First they built a house to live in, then they started on the Castle itself. Apart from the house, which is made of stone, all of the structures were constructed of poured, reinforced concrete, the reinforcing being old railway track. The concrete was covered with a plaster made from clay and cement, which they put on by hand, leaving behind the prints of their fingers as a reminder of the work they had done. They laboured with unswerving determination, until, in 1935, the Park was officially opened to the public. The Theatre showed movies every Saturday night. In addition, with canvas chairs removed, the Hall was a favourite venue for dances and parties.  With spotlights of pink and blue shining on the reflector from the corners of the hall, it was rotated slowly, producing a coloured snowflake effect around the walls, floor and ceiling. During the mid-sixties the Theatre ceased to be, and the Hall became devoted to functions, particularly Weddings. Above the Refreshment Rooms was the projection room, and up another flight of stairs was the Paronella Museum. This housed collections of coins, pistols, dolls, samples of North Queensland timbers and other items of interest. Originally, food service was from the lower Refreshment Rooms downstairs. The concrete slab tables forming the lower Tea Gardens and the swimming pool both proved extremely popular, as they still do today. The avenues and paths were well laid out with the familiar shaped planters which are still to be seen wherever you go in the Park. Two tennis courts were behind the Refreshment Rooms, with a children's playground, The Meadow, situated near the creek.

Paronella Park has on-site cabins, caravan and camping grounds. There are also other accommodation providers nearby. The Paronella Caravan and Camping grounds are available to guests who have their own caravan, camper or tent, and a site for a night is included in your entry fee to Paronella Park! Bookings are essential. 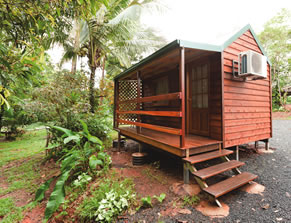 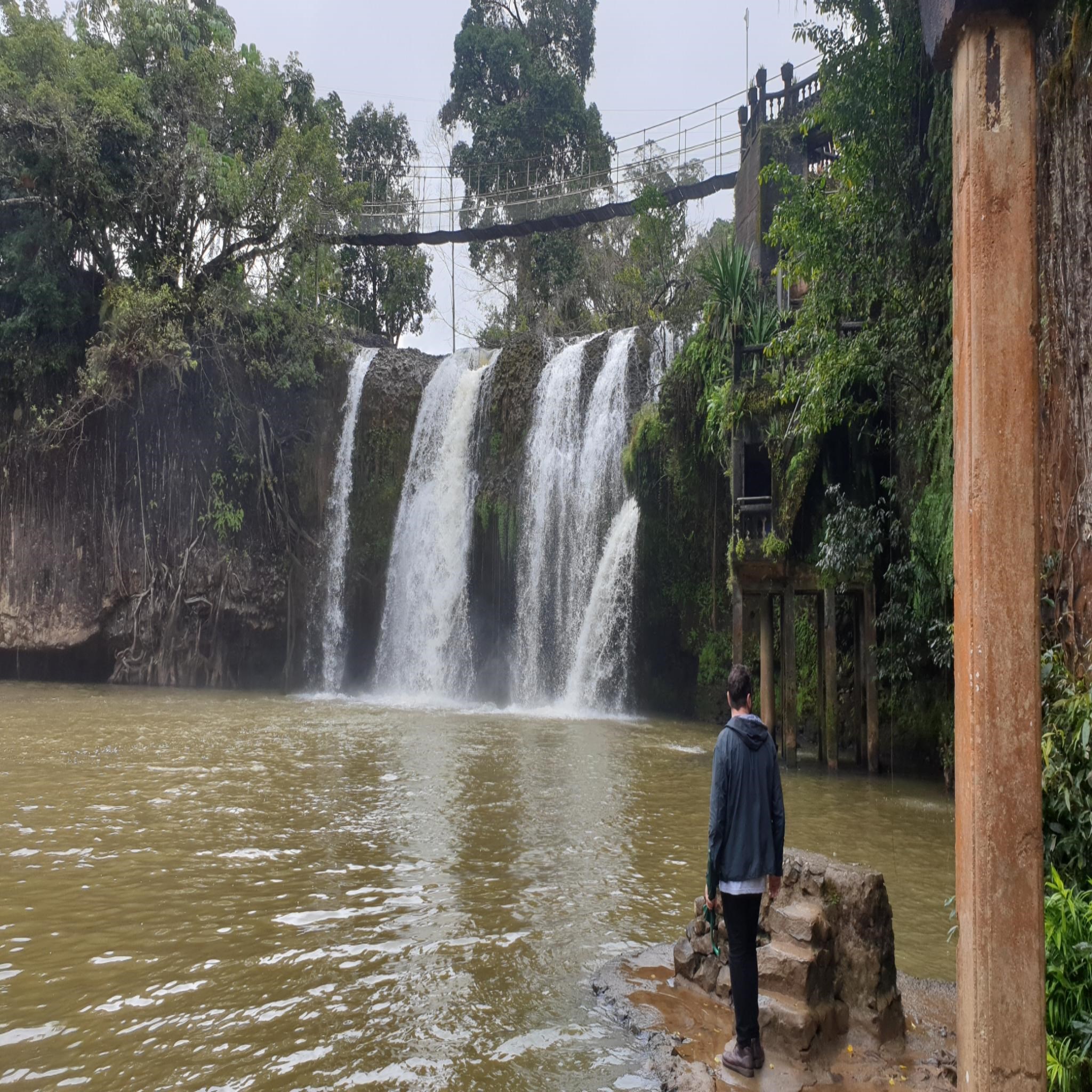 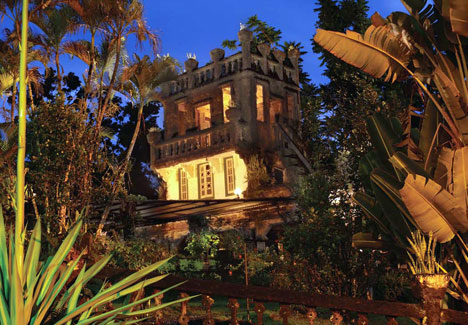 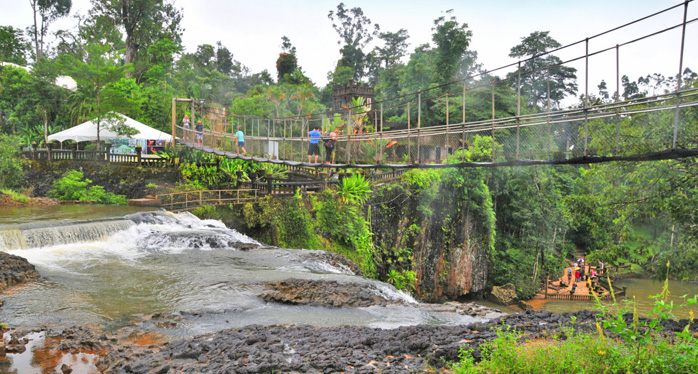 17/07/2018
We stayed in 'The Paddock' & were lucky enough to get a powered site. This caravan park is situated behind the Mena Creek Hotel, they supply a bus which runs between the CP & Paronella Park. The CP is still being developed and is fantastic. Paronella Park admission fee covers your nights camping as well. Certainly worth a visit, we loved it all, the owner is so enthusiastic, a credit to him and his team.

14/05/2021
Paronella Park, just out of Innisfail is a must do for all!!! Concession holder cost is $45 pp but that includes all tours and 1 night in caravan park plus a two year free return pass out. The passion of Mark (the owner) and his staff only adds to the experience of the dream of Jose Paronella.

02/03/2022
Clean amenities, sites are even and uneven with both slabs or gravel. Very quiet and included in Park admission. $33 for an extra night. Need to do both tours - day and night. Well worth the trip.

01/06/2022
Currently 16 sites, some with slab and some on gravel, depends on length of motorhome/caravan as where you are sited. Some powered, most with water. Bookings recommended. Clean, green and peaceful. Great staff and service when undertaking day and night tours.

Below you can add images related to Paronella Park Caravan and Camping grounds .