B & B Accommodation - New South Wales

The Mount Victoria Village is nestled at the top of World Heritage listed Blue Mountains. It has an Urban Heritage listing, ensuring its architectural authenticity as a 19th Century Village.

In 1876, Mount Victoria Manor was built by John R Fairfax, founder of The Sydney Morning Herald, as a mountain retreat. The original building was designed by Alexander Dean, a builder and architect, who was commissioned by Fairfax. The building reflected the grandeur of the time.

Our rooms are designed to reflect the rich heritage of the Mount Victoria Manor and it’s position in the 21st Century.  As a tribute, our rooms are named after people who have played significant roles in the property since it was first designed by Alexander Dean in the 1870s.  Continental Breakfast is included in the room rate.

Enjoy a meal in the onsite restaurant on bar with a modern Australian menu bursting with flavour. 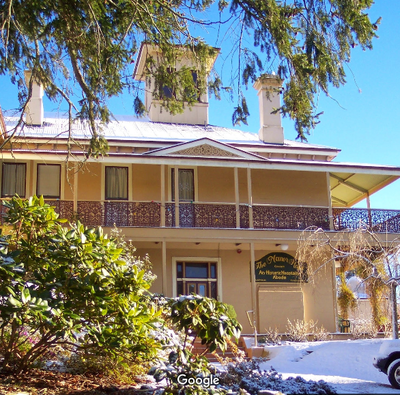 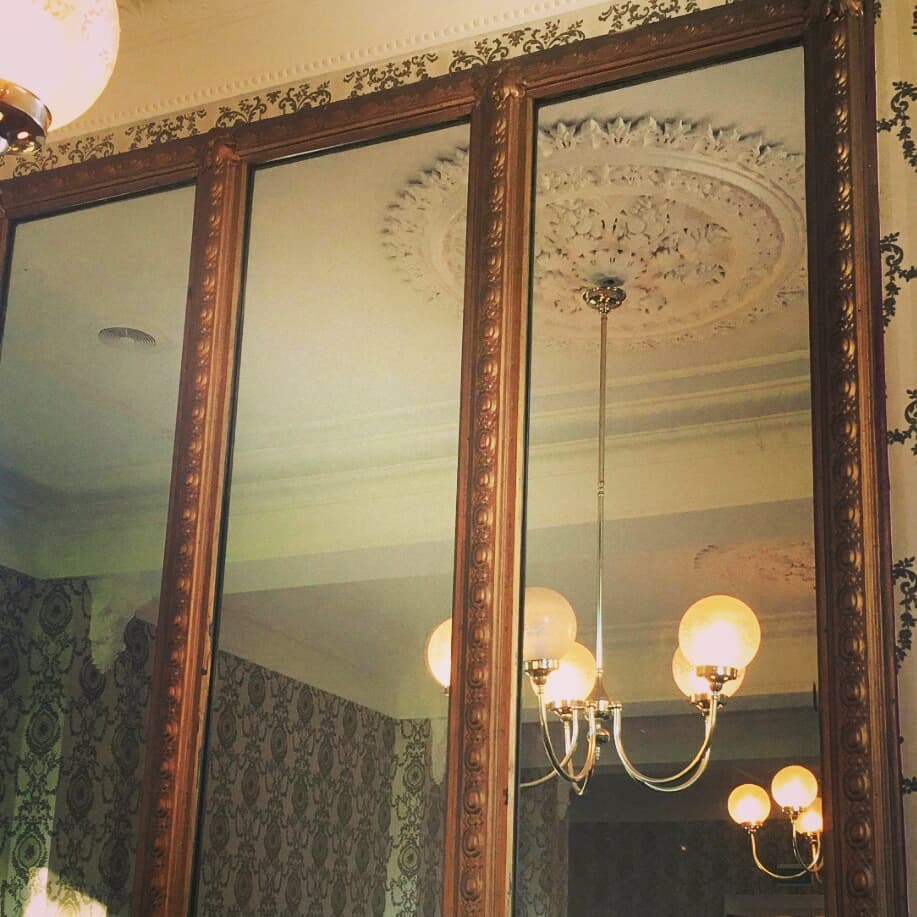 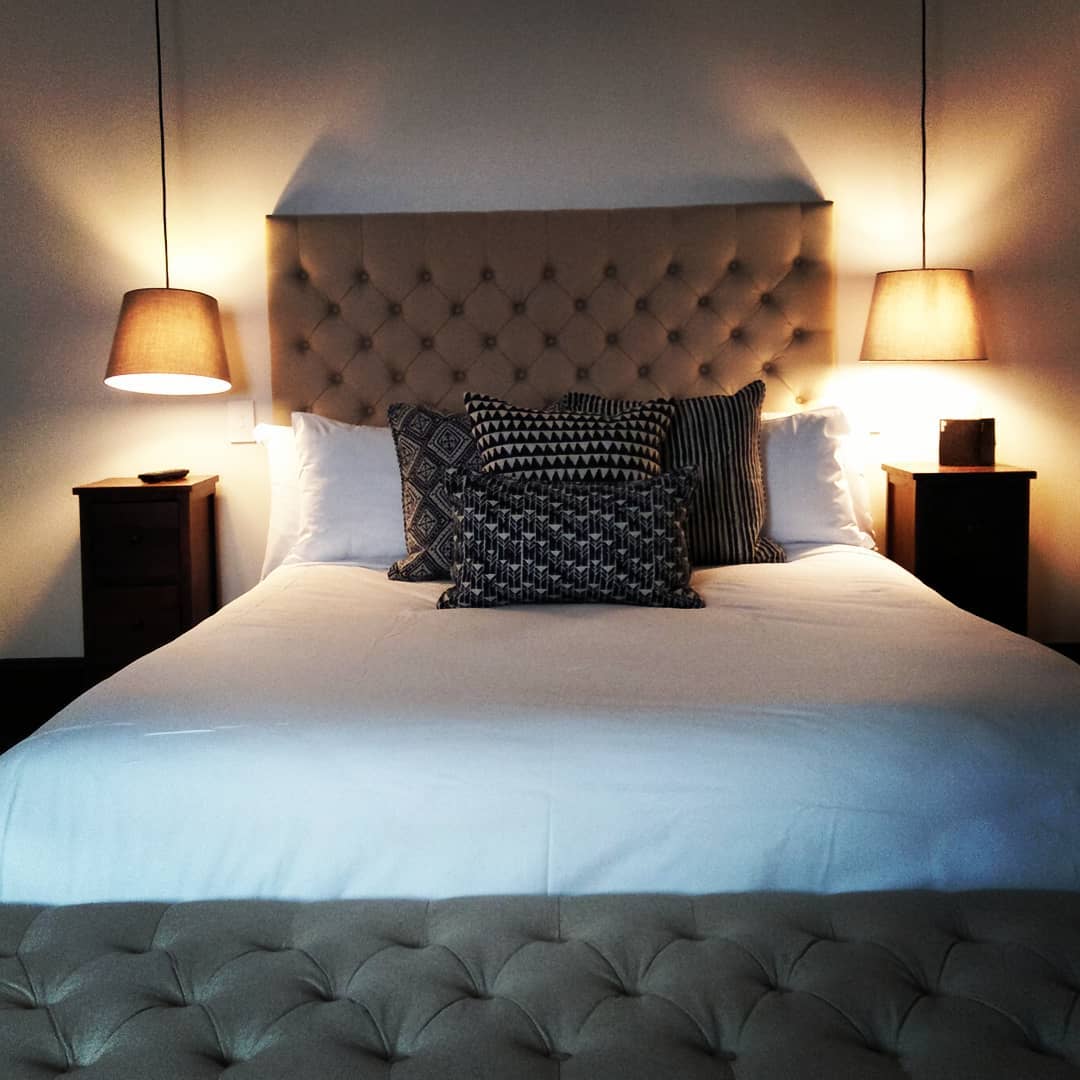 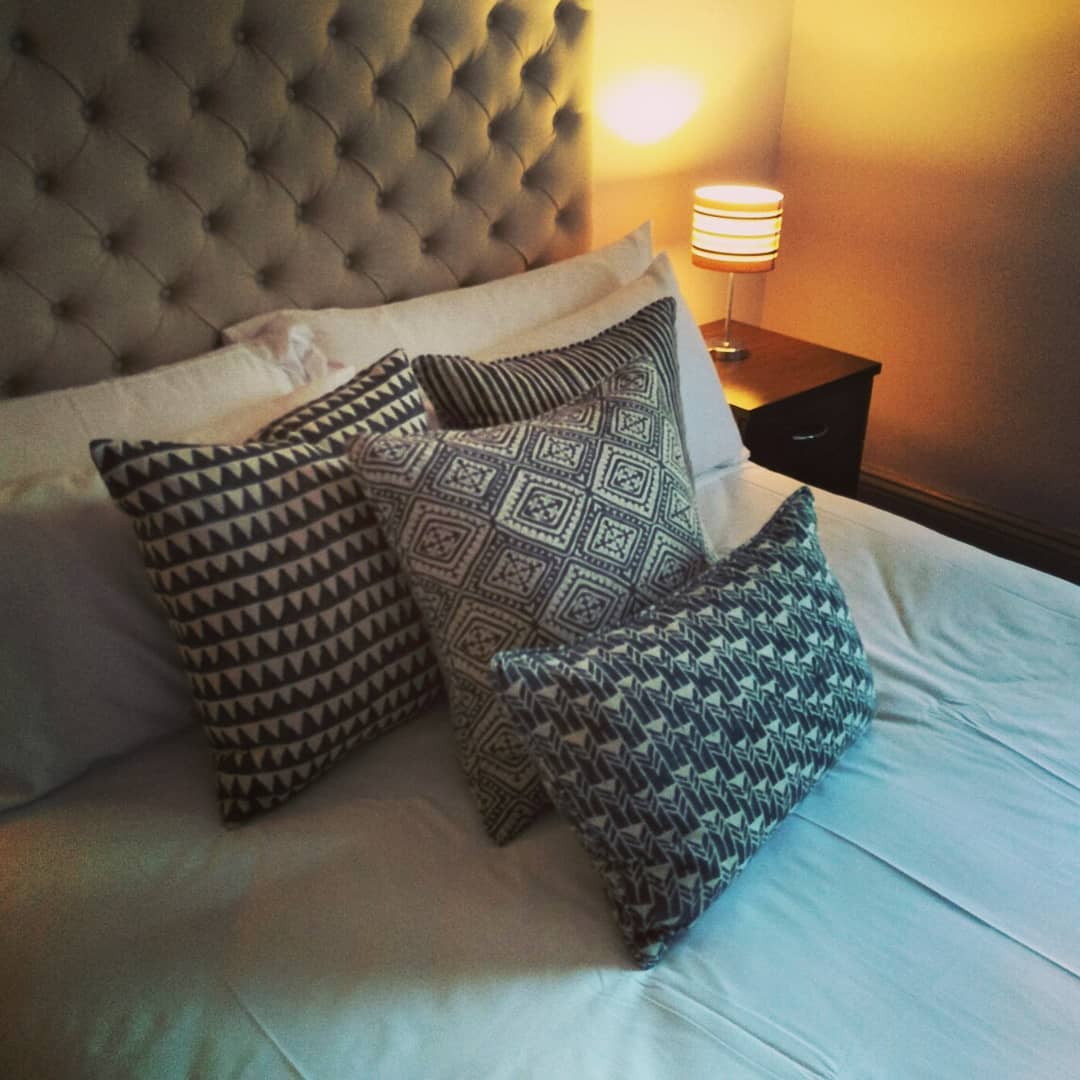 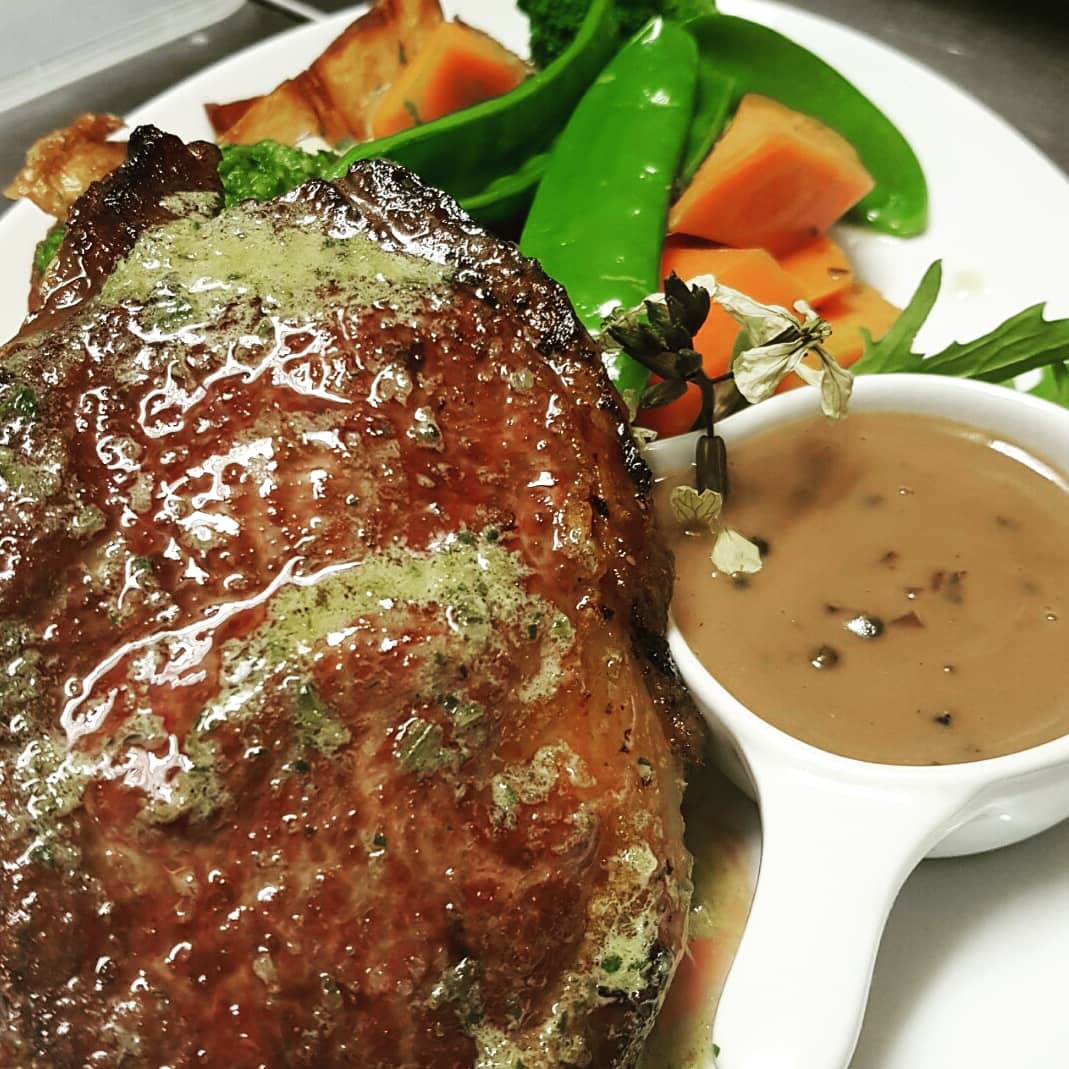 Below you can add images related to Mount Victoria Manor.