Make Ezzy’s Crossing your base camp as you experience the beautiful Gwydir Shire, its towns and villages, and all it has to offer. Establishment of Ezzy’s Crossing Ezzy’s Crossing Public Recreation Reserve is managed by the Department of Lands, it has been adopted by the Warialda Royal Hotel Angler’s Club and Gravesend and District Historical Society. It was identified as a historical site when the Gwydir Heritage Study was conducted in 2005.

Location of Ezzy’s Crossing Situated adjacent to the Gwydir Highway, 15 minutes west of Warialda on the banks of the Gwydir River, with an area of approximately 42.83 ha or 107 acres. What to Do at Ezzy’s Crossing: Ideal for water activities and camping, the area boasts a sand beach to the water’s edge and is a haven for wildlife. Featuring great fishing sites along the banks, the area is stocked with fingerlings by local fishing clubs on a yearly basis.

History of Ezzy’s Crossing Ezzy’s Crossing is an historically significant area located on the northern bank of the Gwydir River at Gravesend. It is the site of the main crossing over the Gwydir River pre 1900 and a boat was used by Mr. Frank Ezzy to transport people from side to side. From the Ezzy’s Family History Files: “Frank Ezzy took up a selection on the Gwydir or Big River, close by the Hoskinsson property of ‘Gravesend’. Nearby where Frank Ezzy built his homestead was a ford where travelers used to cross the river with their cattle and possessions, and in times of flood it became most treacherous indeed. For many years Frank was put in charge of a boat supplied by the Government which was used to carry passengers across when the river was raging and it became known as ‘Ezzy’s Crossing’. 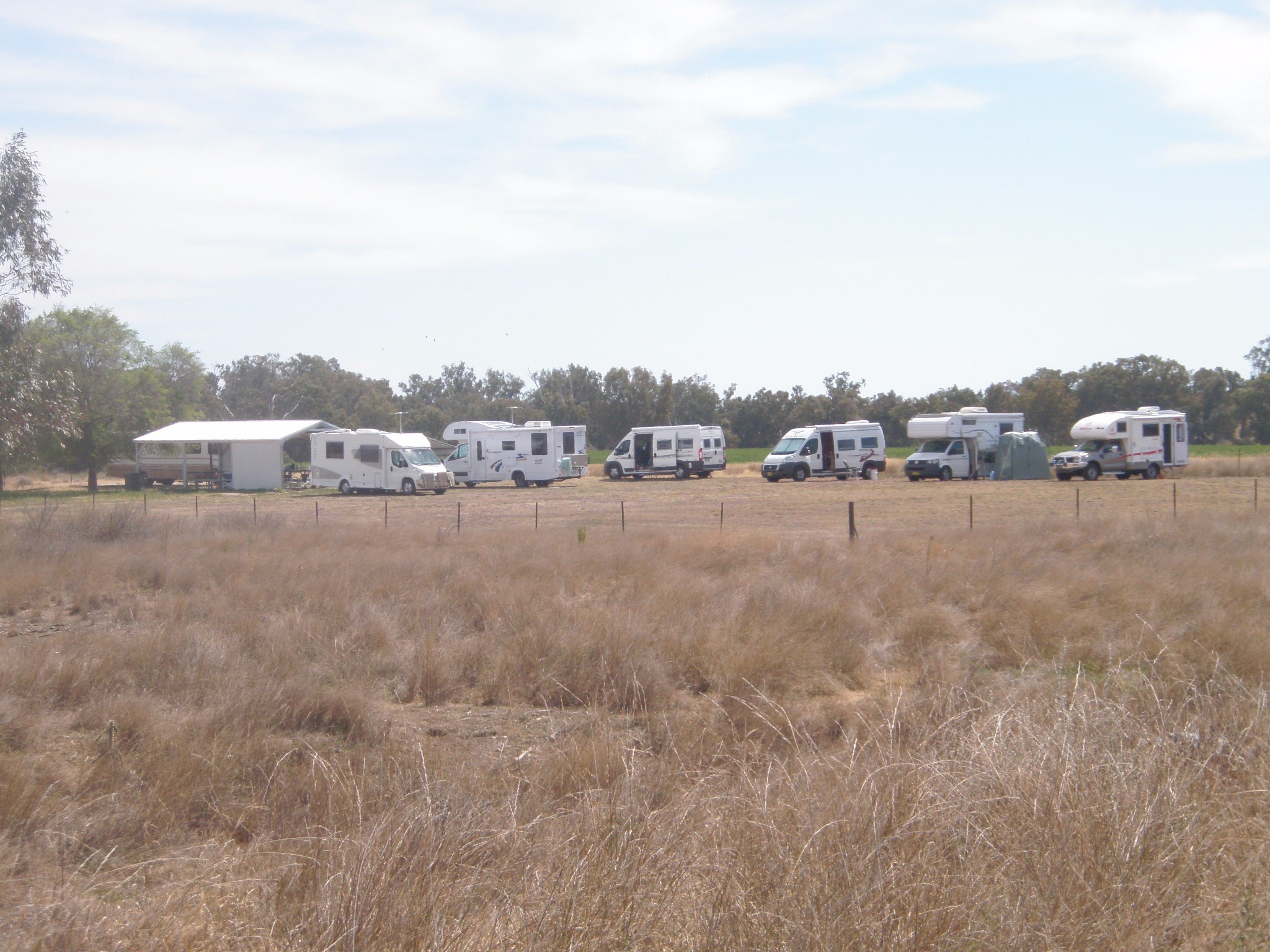 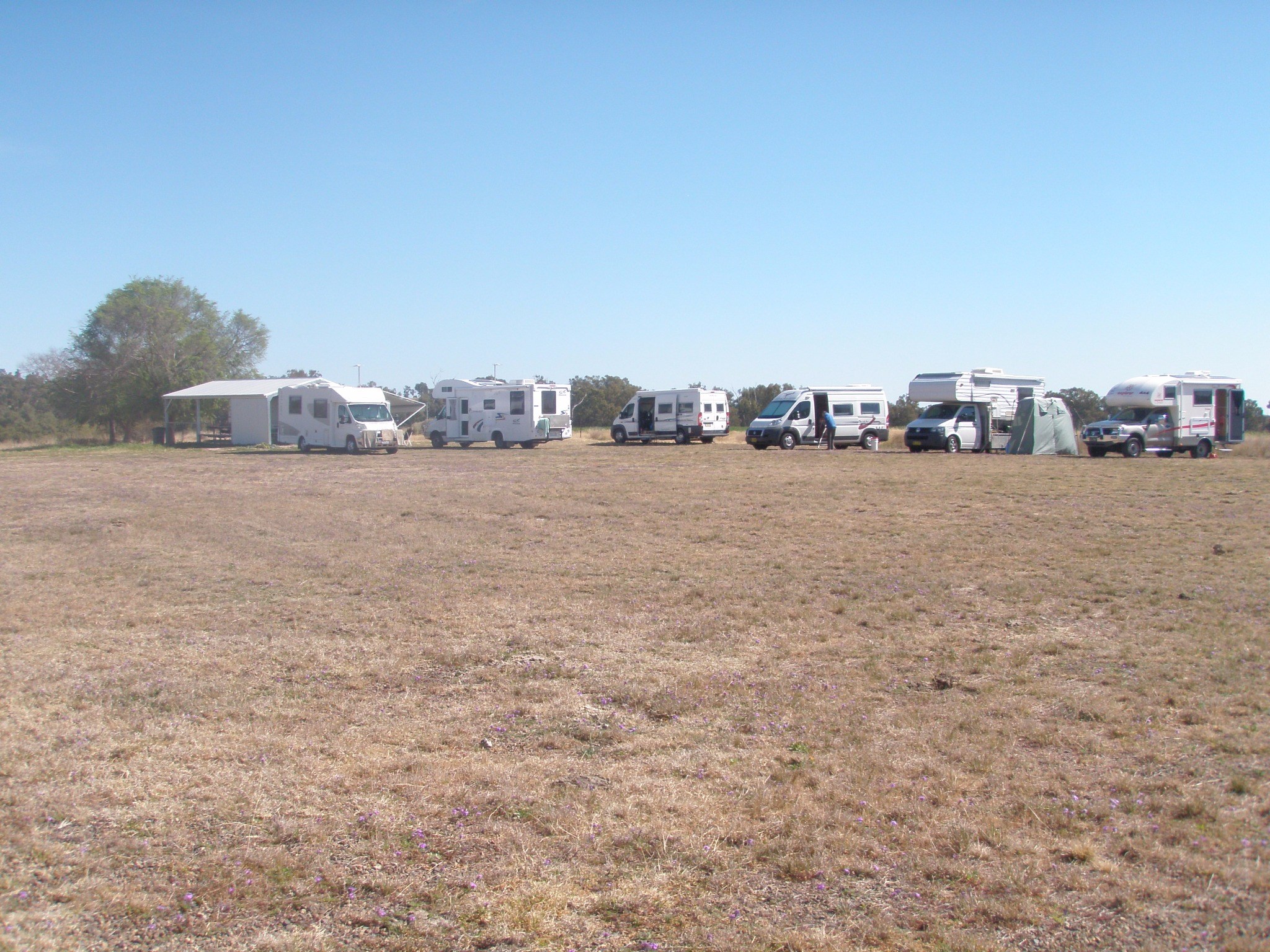 16/06/2016
Great little place. Surprised to find great TV reception here as well as phone. Even has some concrete slabs and a shelter shed. No potable water or toilets.

Below you can add images related to Ezzy's Crossing.